Should you have invested in GME or AMC? 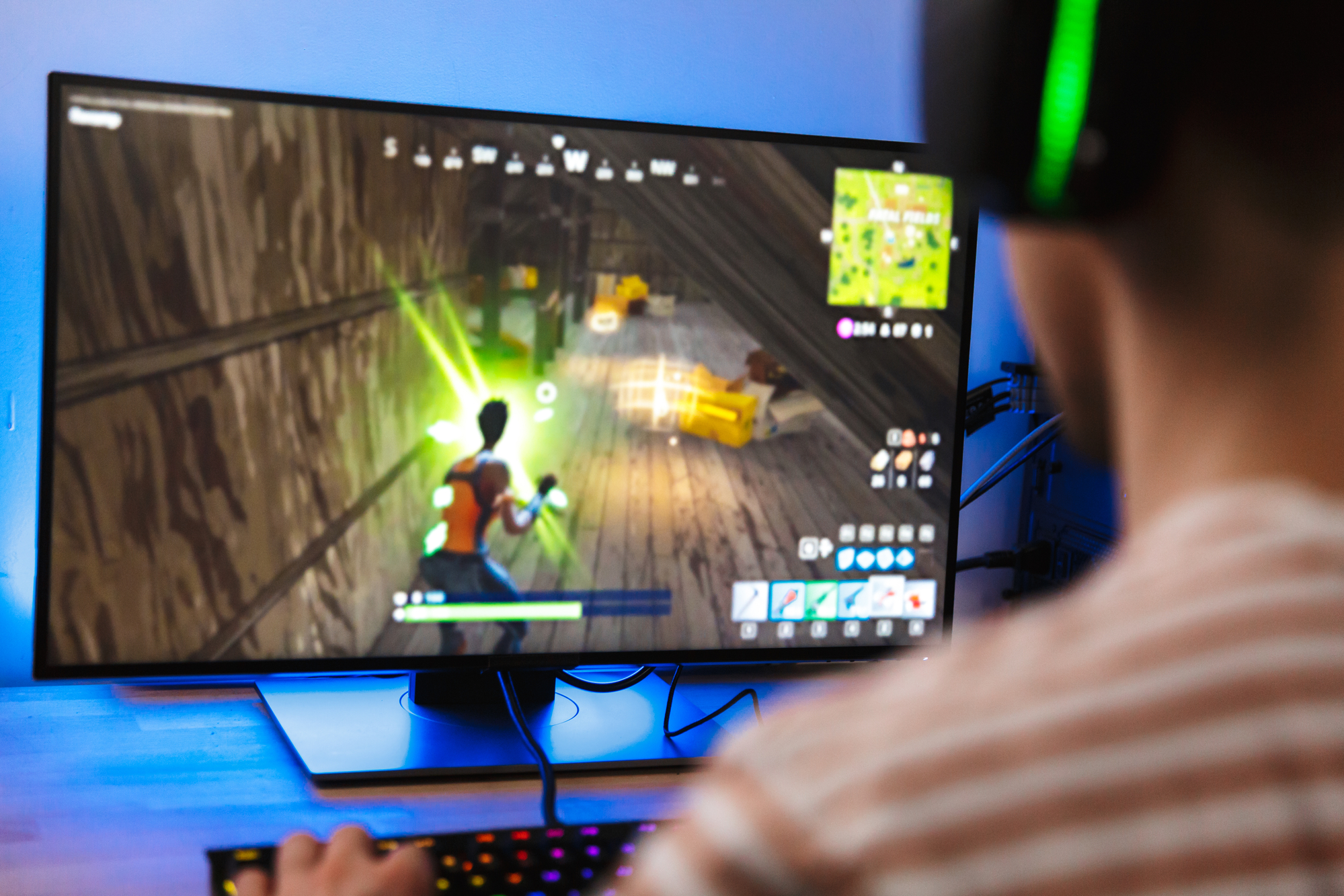 This article was originally published on February 11, 2021.

By now you have probably heard about the roller coaster rise and fall of shares in Gamestop (GME) and AMC Entertainment (AMC) last month. Should you have participated in this trading action? Could you have made a lot of money in a few days? Let's take a look at what happened, and why it's best to avoid these situations. 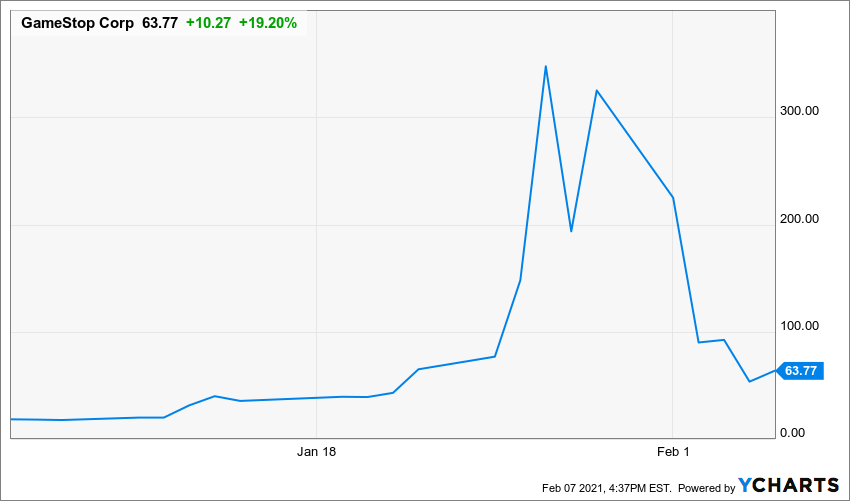 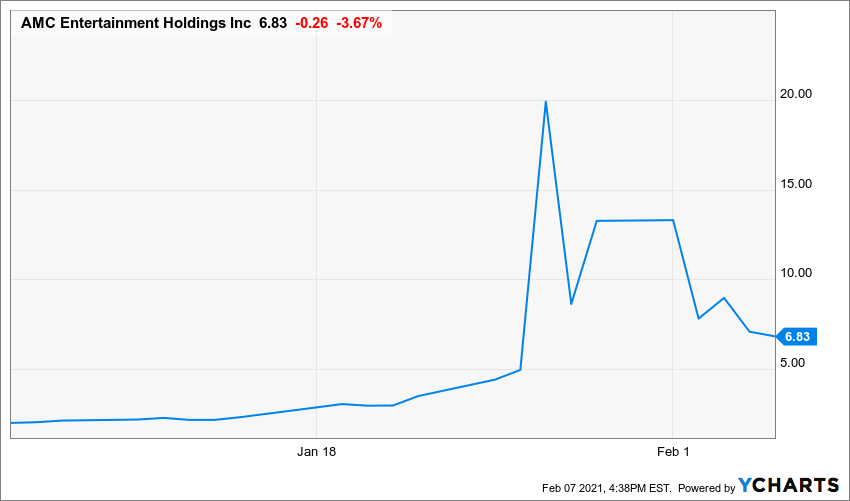 What is short selling?*
One way to make money on stocks for which the price is falling is called short selling (or going short). Short selling is a fairly simple concept—an investor borrows a stock, sells the stock, and then buys the stock back to return it to the lender.

Short sellers are betting that the stock they sell will drop in price. If the stock does drop after selling, the short seller buys it back at a lower price and returns it to the lender. The difference between the sell price and the buy price is the profit.

What Are the Risks?*
Short selling involves amplified risk. When an investor buys a stock (or goes long), they stand to lose only the money that they have invested. Thus, if the investor bought one TSLA share at $625, the maximum they could lose is $625 because the stock cannot drop to less than $0. In other words, the maximum value that any stock can fall to is $0.

However, when an investor short sells, they can theoretically lose an infinite amount of money because a stock's price can keep rising forever. As in the example above, if an investor had a short position in TSLA (or short sold it), and the price rose to $2,000 before the investor exited, the investor would lose $1,325 per share.

How did GME and AMC rise so quickly?
This was all fueled by a speculative frenzy loosely coordinated by millions of small investors discussing via the Reddit channel WallStBets. On this channel people decided to buy shares in GME/AMC in order to punish the short sellers in Wall Street, or to save their beloved company Gamestop from bankruptcy, or "investing just for fun" as reported by some Reddit users.

Has this happened before?**
In October 2008, Volkswagen saw its Frankfurt-listed shares more than quadruple in two days, briefly becoming the biggest company in the world. The rally was initially triggered by a surprise announcement that Porsche had boosted its VW stake, which sent a slew of short selling hedge funds rushing for the exit. After Volkswagen’s peak on Oct. 28, 2008, the shares fell 58% in four days, and a month later the stock was down 70% from its top, giving back most of the squeeze, according to FactSet.

“The classic pattern of past squeezes include a quick rise, and a quick fall,” said Lindsey Bell, chief investment strategist at Ally Invest. “Squeezed stocks can move violently for no reason, and the tide can turn quickly. And when the squeeze is done, everybody tries to sell at the same time.”

Should you have invested in GME or AMC?
You should have not invested your hard earned money in either of these two companies. The gains in such a short time are astronomical so they make for great news headlines, but as history has demonstrated this will not end well. The market will realize that these companies are not profitable, in fact they fail the 12 Rules of Simply Investing. We are long-term investors, we only invest in quality companies when they are undervalued (priced low), and regardless of stock prices (or market conditions) we want our investments to provide us with a growing stream of passive income (via dividends).

News can be entertaining, but don't let it dictate your investing decisions. Remain patient and disciplined, lasting wealth is created over time not in a few days. I can help you to start investing today, why re-invent the wheel when you can learn from my 20-years of being in the stock market. I've witnessed first hand the ups and downs of the market, and I know what it's like to start investing your hard earned money. I created the 12 Rule of Simply Investing to help you get started right away, so you don't have to wait on the sidelines any longer. The sooner you start investing the sooner you will be on your path to financial freedom.

Did you enjoy reading this article? If so, I encourage you to sign up for my newsletter and have these articles delivered via email once a month … for free!