How Do You Invest When Companies Lie? 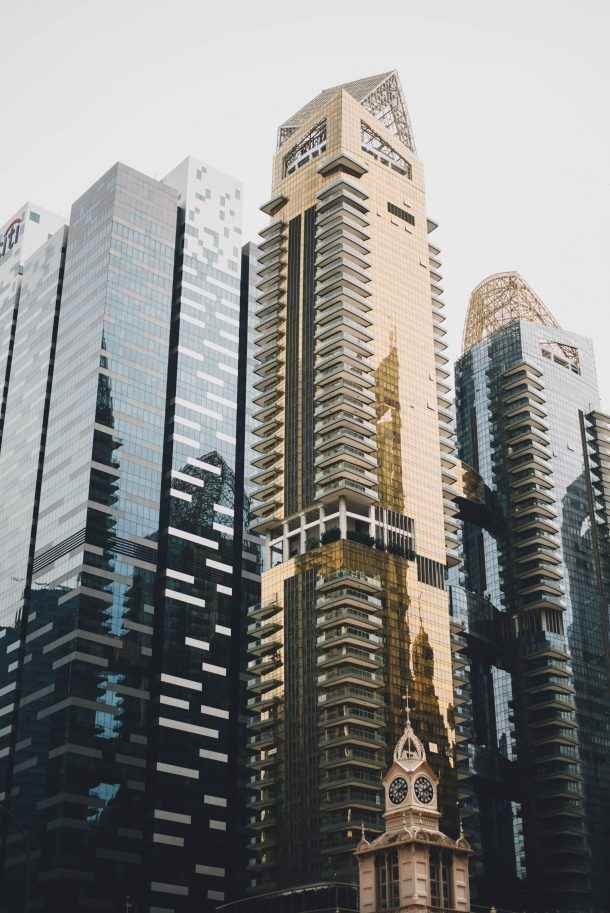 History is full of companies that have lied on their financial statements. As an investor how can you avoid investing your hard-earned money in companies that lie? The investing part is simple, and the answer comes from Lowell Miller. But first let’s take a quick history lesson:

Tyco Ltd: In 2005 its CEO Dennis Kozlowski and CFO Mark H. Swartz were found guilty of stealing $600 million from the company.

Enron: Once considered a blue-chip stock, in 2001 Enron shares dropped from $90 to $0.50. Enron used a variety of deceptive, and fraudulent accounting practices and tactics to cover its fraud in reporting Enron's financial information. In 2001 Enron suffered one of the largest US bankruptcies in history.

Parmalat: Its founder, Calisto Tanzi was accused of questionable accounting practices in 2003 when a €14 billion hole was discovered in the company’s accounting records.

Barings Bank: The bank collapsed in 1995 when one of its bank employees, Nick Leeson squandered and lost £827 million ($1.3 billion) through speculative investing, specifically in futures contracts, at the bank’s Singapore office over a period of three years, which was masked by manipulated records.

WorldCom: An internal audit report showed that the company has been using fraudulent accounting methods to hide its declining financial condition. In 2002 WorldCom suffered one of the largest US bankruptcies in history.

Business Insider (July 25, 2012) reports. “A recent survey of 169 chief financial officers at publicly-traded companies in the U.S. reveals an interesting finding: 20 percent of the publicly-traded companies that are required by law to report earnings results on a quarterly basis are probably fudging the numbers, and almost every single one of the CFOs surveyed agrees this is the case.”

This all sounds terrible, and makes investing seem very risky, but there is a way to avoid and minimize this risk. In his book “The Single Best Investment” Lowell Miller explains:

“…a company can tell you about its earnings, but there is always a certain ‘flexibility’. There is no flexibility when it comes to paying and increasing dividends. The company must have the cash to pay you. What you see is what you get. Through the dividend, a company can show you how well it’s doing. So dividends are real, like the income from an apartment building or from a liquor store or from a bank CD. And dividend growth is real.”

Dividends are payments made to shareholders, and once they are given out cannot be taken back. In 2000 I invested $2479 in TransCanada (TRP) and since then I have received $4606 in dividends just from TRP. In the event that TRP’s stock price drops or the company goes bankrupt I have already made a decent return on my investment.

Dividends are very important to investors, and companies that pay growing dividends prove that they are profitable in the long-term. Here’s a list of companies providing over 50 years of consecutive dividend increases:

Investing is simple, buy quality dividend paying stocks when they are undervalued, then hold for the rising dividends in the years to come.

Hi Stefano, Sure, it's a good idea to keep some cash in reserve while the market is high, and be ready to buy when the market goes down. Remember though even in high markets there will be some quality dividend paying companies that are undervalued. cheers, Kanwal
Read more
Read less
Like Reply
Jabeen Hussain
Nov 1, 2017 08:33pm

Hi Kanwal, I noticed that you do the webinar on Youtube - is the course difference to this ? Thanks Jabeen
Read more
Read less
Like Reply
Stefano
Oct 19, 2017 12:10am

Hi Kanwal, markets are at all times high and everyone expects a correction in the range of 50%+, would you suggest to keep a reserve in cash in order to be reactive when the market plunges?
Read more
Read less
Like Reply
Kanwal Sarai
Feb 13, 2018 02:59pm

Hi Jabeen, Yes, the course is different from the videos on my Youtube channel. The course consists of 5 Modules and covers everything you need in order to start investing in quality dividend paying companies when they are undervalued. The Youtube videos only provide an introduction to basic investing concepts. cheers, Kanwal
Read more
Read less
Like Reply
Kanwal Sarai
Aug 6, 2018 02:48pm

Good point. Cash flow is where the dividend comes from in the long run.
Read more
Read less
Like Reply
Raihan
Aug 5, 2018 05:04am

To me one of best measures is to evaluate a company from a cash flow perspective.
Read more
Read less
Like Reply
Raihan
Aug 5, 2018 05:08am

To me the hardest thing to do to have discipline. No matter how brilliant the idea is but if we don't follow it in practice then its just an idea
Read more
Read less
Like Reply