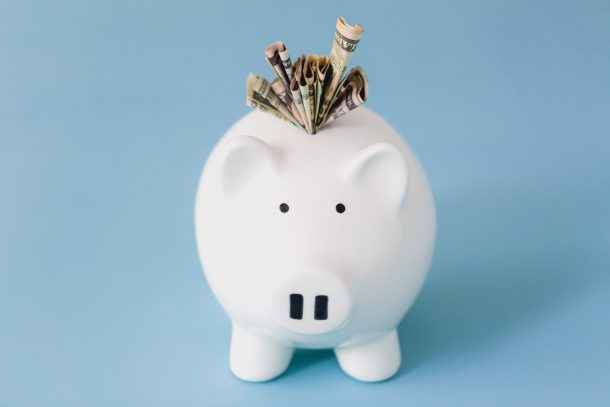 S&P Dow Jones Indices reported 439 dividend increases during the third quarter of this year, a 25.4% gain over the 350 increases reported during the third quarter of 2011. Fifty-three companies, of the approximately 10,000 U.S. traded issues, decreased their dividend in the third quarter of 2012 compared to 23 issues this time last year."Dividends continue to have a great year, with actual cash payments increasing over 19% and the forward indicated dividend rate reaching a new all-time high," says Howard Silverblatt, Senior Index Analyst at S&P Dow Jones Indices. "Payout rates, which historically average 52%, remain near their lows at 34%. At this point, we expect to see double-digit growth in actual dividend payments for the fourth quarter of 2012 and a potential double-double gain in 2013 – depending on Washington."
The percentage of non-S&P 500 common issues (ASE, NYSE, NASD) paying a dividend again increased, to 43.4% in the third quarter from 42.7% in the second quarter, 41.7% in the first quarter and 41.4% at the end of the fourth quarter of 2011. Silverblatt also determined that yields for paying issues decreased to 2.66% at the end of the third quarter from 2.77% at the end of the second quarter.
From PR Newswire

Dividends are key to successful investing, and over time will provide you with an increasing stream of income.

Did you enjoy reading this article? If so, I encourage you to sign up for my newsletter and have these articles delivered via e-mail once a month...and it's free!