Is it Good When Companies Buy Back Their Own Shares? 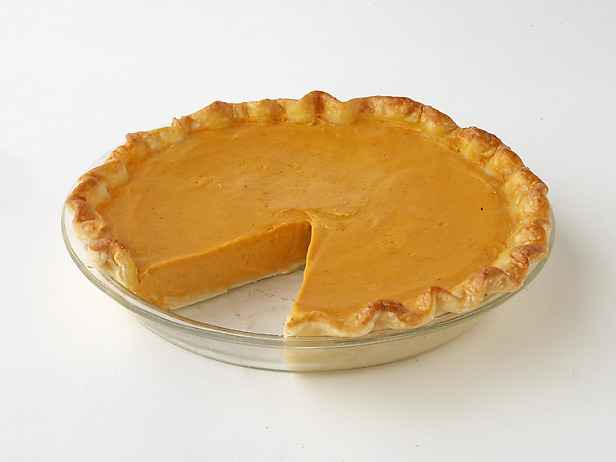 Companies will sometimes buy back their own shares, but is this good or bad for you the shareholder? Generally it’s a good thing because in the long run it will result in an increase in the share price. Here are the four key reasons for a stock buyback:

April 12, 2012: Adobe Systems Inc. (ADBE) said it will buy back up to $2 billion in common stock through the end of fiscal 2015, as the software company looks to increase shareholder value.

March 27, 2012: AutoNation Inc. (AN) announced that it has authorized the repurchase of up to an additional $250 million of common stock. The company revealed that it has exhausted its previous stock buyback program. Last year, the automotive retailer has repurchased 18.6 million shares for $635.2 million. This compared with repurchases of 26.6 million shares for $523.7 million in 2010.

October 18, 2011: Coca-Cola annonced on a year-to-date basis, their net share repurchases stand at $2.2 billion. They are now planning to increase their share repurchase program with a plan to purchase at least $2.5 billion to $3.0 billion in net shares by year end.

As a general rule, share buybacks are good for shareholders. The laws of supply and demand suggests that with fewer shares on the market, the share price over time will likely rise (also dividend increases will help to increase the share price). Although the company will see a fall in profits because it will no longer receive interest on the cash they were sitting on, this is more than made up for by the reduction in the number of shares. In effect you get more pie, as although the total size of the pie is reduced this is more than offset by the fact that you get a bigger slice.