Imagine Never Having to Pay Federal Income or Payroll Taxes! 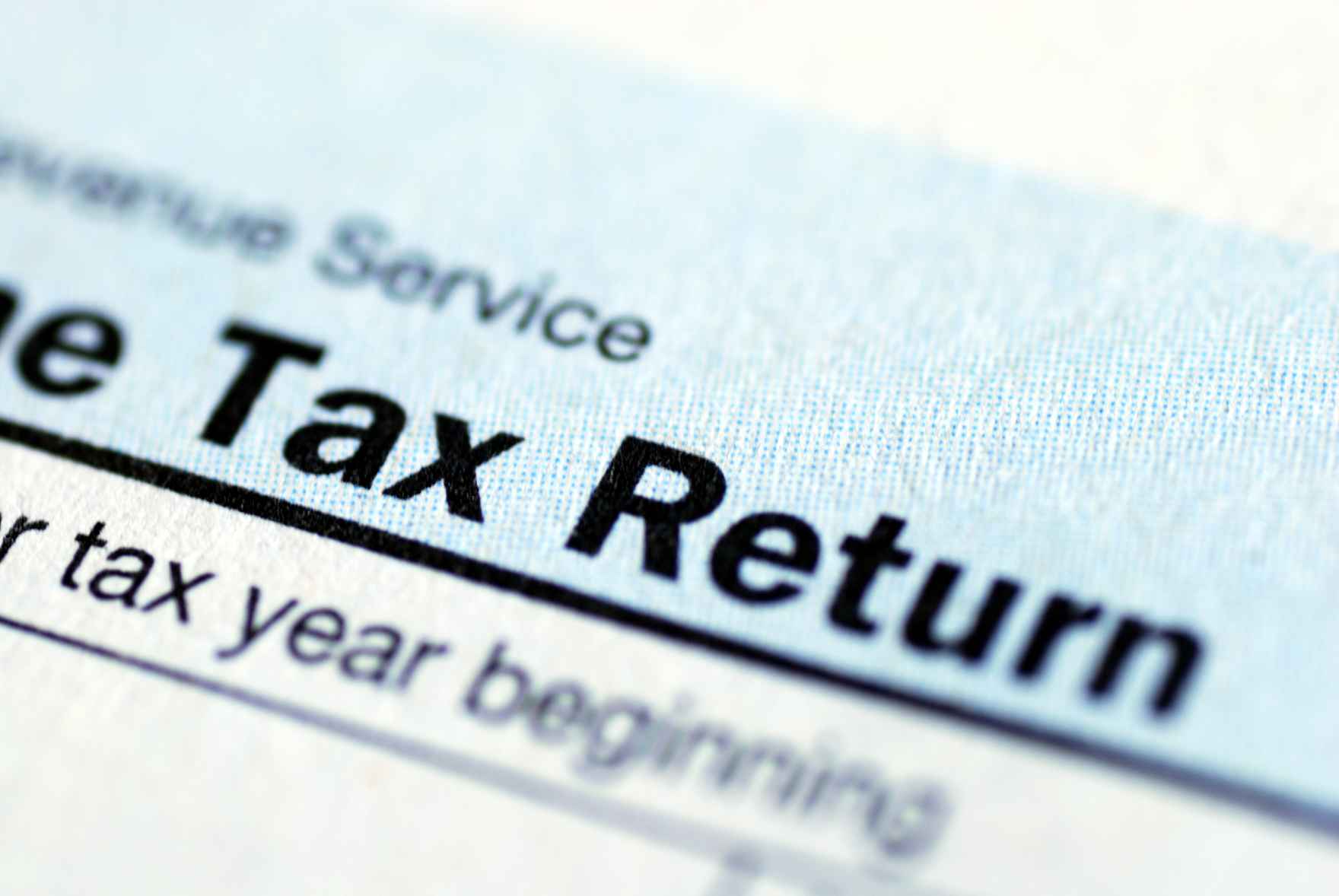 It’s that time of year again. Tax time! Everybody’s doing their taxes or thinking about taxes ….so, this reminded me of something I read in Berkshire Hathaway’s 2006 annual report where Warren Buffett talked about zero taxes for all.

“Berkshire will pay about $4.4 billion in federal income tax on its 2006 earnings. In its last fiscal year the U.S. Government spent $2.6 trillion, or about $7 billion per day. Thus, for more than half of one day, Berkshire picked up the tab for all federal expenditures, ranging from Social Security and Medicare payments to the cost of our armed services. Had there been only 600 taxpayers like Berkshire, no one else in America would have needed to pay any federal income or payroll taxes.”

Theoretically 600 taxpayers like Berkshire would ensure no one in America would need to pay federal income or payroll taxes again. I wonder if the Fortune 1000 companies could cover the $2.6 trillion, or how about adding the Inc 1000 companies to help pay for the Government spending. Even if only 300 companies could be found this would result in a 50% reduction in the amount of federal income or payroll taxes people would have to pay.

In 2010 GE earned $14.2B in profits and paid no tax, in fact it received a $3.2B USD tax benefit. Do you think tax reform is necessary to prevent corporations from minimizing or eliminating their share of taxes? There are lots of examples of corporations paying very little or no tax. This prompted a conversation I had with an accounting friend of mine who works for a large company in the finance department, and he indicated there are numerous legal ways for companies to reduce the amount they pay for taxes.

I wonder if these “fancy legal accounting maneuvers” were disallowed that we could one day live in a world where people had to pay no income taxes. What do you think?

Facebook managed record profits of roughly $1 billion for the full year. Despite its huge profit in 2012, Facebook will pay no federal or state taxes on its income — in fact it will get a $429 million refund instead, thanks to a tax reduction for executive stock options. Fox News reports that Facebook will continue to get huge tax breaks totaling about $3 billion in the coming years, as well. Source: Yahoo News

The one common thread for Berkshire - GE - Facebook (at least in the last 4 tax years)? All contributed heavily to the reelection of a certain president, with FB engineers being part of the social media juggernaut by the OFA team. It pays to have the right friends. For the rest of us? The ones who are not the 1% nor the 47% that pay no federal taxes? We are stuck.